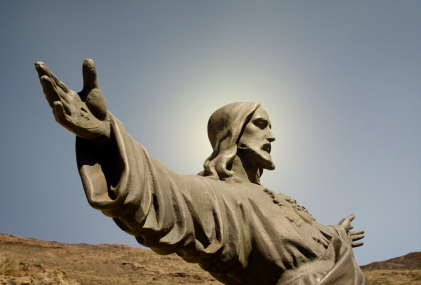 From that time Jesus began to preach, saying, “Repent, for the kingdom of heaven is at hand.” While walking by the Sea of Galilee, he saw two brothers, Simon (who is called Peter) and Andrew his brother, casting a net into the sea, for they were fishermen. And he said to them, “Follow me, and I will make you fishers of men.” Immediately they left their nets and followed him. And going on from there he saw two other brothers, James the son of Zebedee and John his brother, in the boat with Zebedee their father, mending their nets, and he called them. Immediately they left the boat and their father and followed him. (Matthew 4:17-22) 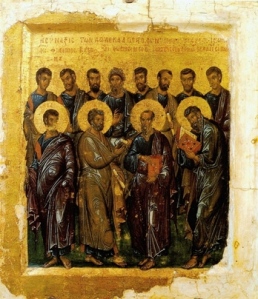 The arrival of the kingdom in Christ threatened judgment to covenant-breaking Israel. Thus, with the announcement of the kingdom being “at hand,” the call to repent was heralded by both John the Baptist and the Lord Jesus himself. And to spread the gospel further and to save His people, Christ called and “made” preachers – “fishers of men.”

Believing Jesus to be the Messiah (John 1:35-43) and recognizing that in Him the time of fulfillment has come, they left everything and followed Christ immediately and unreservedly.

The arrival of the kingdom demands our total surrender to Christ and cross-bearing dedication to the work of the gospel. Our commitment to Him and His word must supersede our commitment to business and career,
to family and relationships, to everything and everyone.