The death toll nears 100. Quezon province is reported to be the worst hit area. Please continue praying for our suffering people, especially for local pastors and workers who are reaching out and ministering God’s love to affected families and children in word and in deed. 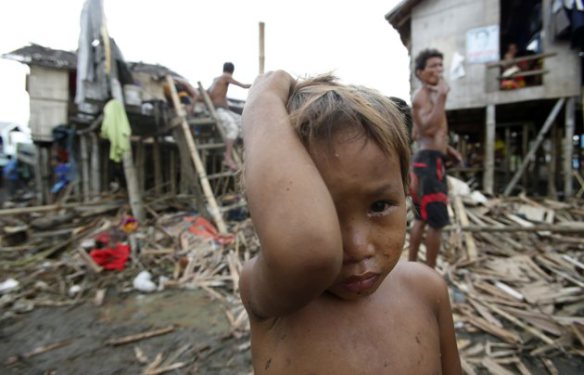 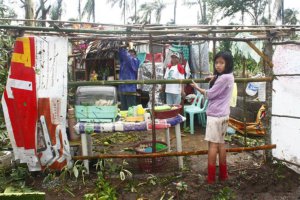 A family in Lipa, Batangas rebuild their house after it was blown away by the strong winds of Typhoon Glenda. (Rappler.com)

“Life is not yet back to normal for many after Typhoon Glenda/Rammasun… Some still have no electricity. Others are only getting electricity for part of the day… Damage reports from the networks of churches with which we work are still trickling in. There are many opportunities for good works and good words… Please pray for our Lord to strengthen His people here for these works and words.” 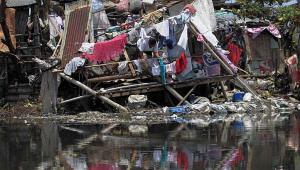