“The AH-64 Apache is the world’s most advanced multi-role combat helicopter and is used by the U.S. Army and a growing number of international defense forces. Boeing has delivered more than 2,200 Apaches to customers around the world since the aircraft entered production. The U.S. Army Apache fleet has accumulated (as of July 2016) more than 4.2 million flight hours since the first AH-64A was delivered to the U.S. Army in January 1984.” 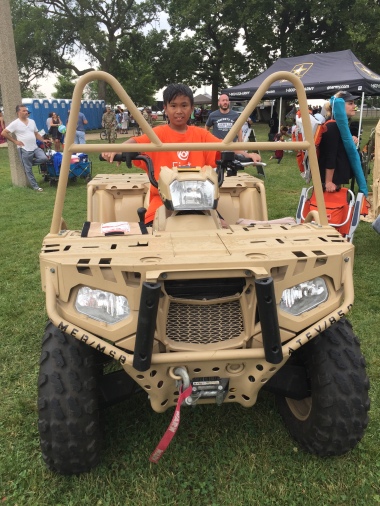